Experience how different and yet how beautiful three countries can be on this journey through Scotland, the Faroe Islands and Iceland. We will sail from Ireland’s capital to Iceland’s capital, Dublin to Reykjavik, with stops in Scotland and the Faroe Islands. The voyage starts with Iona and Lunga in Scotland and seeing the UNESCO World Heritage site of St. Kilda. Via the Orkneys and Shetland Islands with their UNESCO World Heritage Sites we head for the Faroe Islands and Iceland, looking for puffins, gannets and guillemots. In Iceland there will be time to explore the volcanic landscapes and to watch for whales. Throughout the voyage, learn about the history, geology, wildlife and botany of these naturally beautiful locations from lecture presentations offered by your knowledgeable onboard Expedition Team.

See the idyllic setting of one of Scotland’s most spiritually and architecturally significant monasteries, with original architectural components dating as far back as the 12th century and history dating back to 563 AD. This is the site of the creation of the Book of Kells, a famous illuminated manuscript dating back to 800 AD. 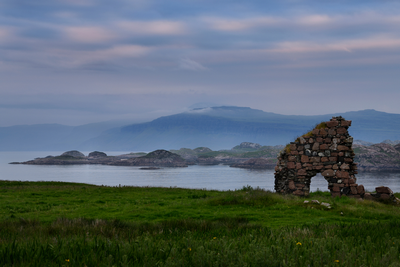 This is the capital city of the rugged, beautiful subpolar Faroe Islands. Walk through the quaint Nordic streets of the old city and visit Kirkjubøur, site of the 12th century Saint Olav’s Church. 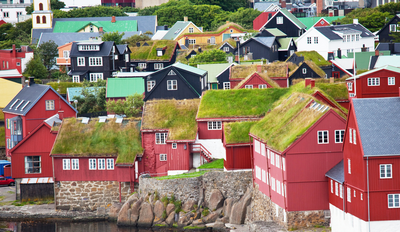 Akureyri is the gateway to Lake Myvatn (Midges Lake). The lake is part of a protected nature reserve and many birds (including thirteen species of ducks) frequent the surrounding wetlands. Nature’s power is plainly displayed in Namafjall’s geothermal springs, as well as on a walk along the lake’s shore onto some pseudo-craters, and through the massive, often unusual lava formations of Dimmuborgir. 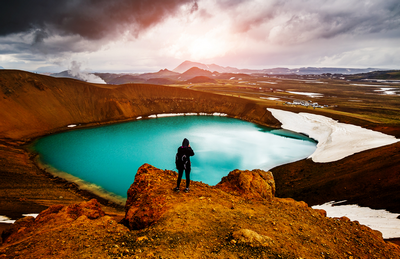 Visit tiny Vigur to see the life of Icelandic eiderdown collectors, and observe Atlantic Puffins and Artic Terns as we take an invigorating nature walk. 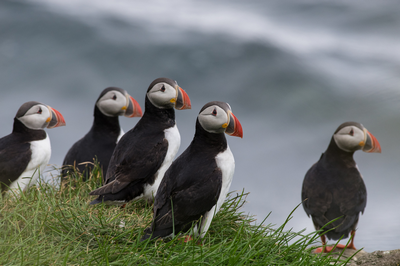 Get more Information about